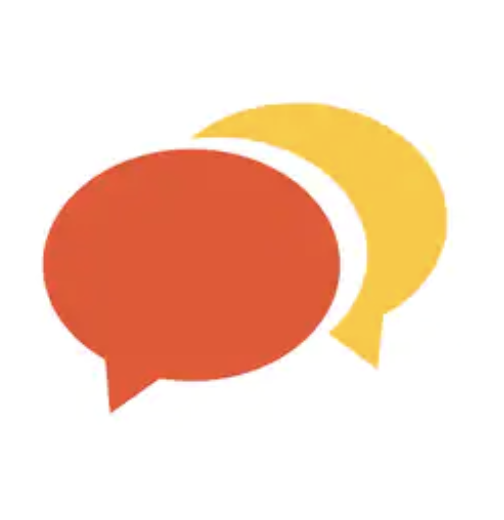 What types of conversations should be allowed in the workplace? I have talked with multiple people over the past several years who have developed various policies on this topic mostly due to problems and issues of personal conversations.

Recently, I had a conversation with a colleague and this topic came up and she told me their workplace discouraged employees from engaging in conversation that was personal. I was a bit surprised because she and her staff were very friendly with each other and because in our practice it is a pretty common thing that we mention things that are going on in our personal lives, with family, friends or events.

After asking a few questions as to why they had such a rule, I began to understand a bit better.

Their clinic has several departments that interact with each other in many ways throughout the workday. Co-workers would often have to go to get things from people in other departments visiting each other along the way. They found that when employees mixed personal conversation during business time on a regular basis, that the company would have more employee issues with regard to gossip and backbiting, which lead to multiple problems, even termination. These issues would take up valuable business time, which resulted in loss of productivity and revenue.

Therefore, the company owners passed a policy requesting that employees practice professionalism at work veering from conversations regarding their personal lives while at work. This supervisor mentioned that the business owners were not so hung-up on the policy as to not let employees ask, “how each other or their children were” or if someone had a sick family member that they could not share that with others. The policy was established to limit the conversation because of the negative issues it had caused in the clinic with regards to gossip and wasting work time.

She told me that most people feel that the policy has been good because they do not have to worry about a lot of the petty things that would happen like before. It also has allowed them to be more productive because they stay focused on work and that is what they are there for. After listening to her I had to agree that the policy was a pretty good one and had solved the issues that they had been having. It also helps with time management and being more efficient and you just can’t argue with that with it comes to running a successful practice. 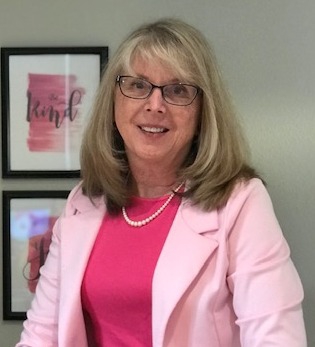